"I established Blue Blaze Consulting in 2015 after more than 30 years of non-profit management experience.  After graduating from Vassar College in 1984, I worked on behalf of several Boston-area non-profits including Amnesty International.  In 1986, I began serving as Mid-Atlantic Regional Deputy Director for Amnesty International in Washington, DC.   In November 1989, I moved to Roanoke to marry my wife, Faye, and raise a family.  I've been in Roanoke ever since."

"From 1990 to 2015, I served Planned Parenthood in various capacities – including 10 years as President & CEO for Planned Parenthood of the Blue Ridge. I've also served on boards and committees for dozens of local, state and national non-profit organizations, often serving as Board Chair.  My awards for distinguished service include the Commonwealth Leadership Award 'in recognition of valuable contributions to the women of Virginia' from the Virginia Federation of Business and Professional Women and the national Innovation Award from Planned Parenthood Federation of America." 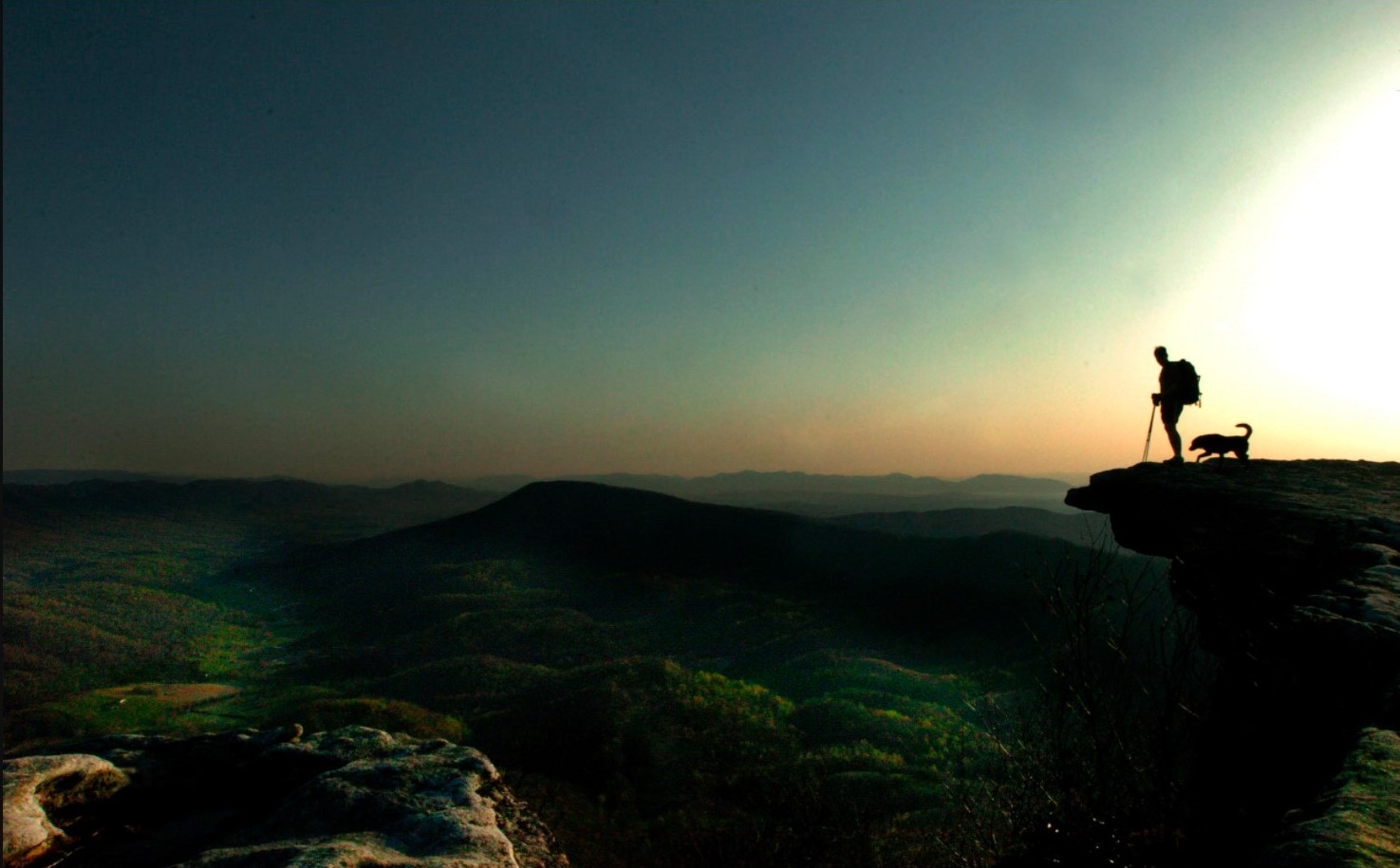 As described on the homepage, Blue Blaze is a metaphor indicating sustenance and opportunity are close at hand.  Area non-profits contract with Blue Blaze Consulting to achieve their objectives and implement new initiatives without incurring the institutional costs associated with hiring additional staff.  The Blue Blaze name was inspired by David's extensive hiking experience.  He "thru-hiked" the Appalachian Trail from Maine to Georgia in 1984 at a time when less than 1,000 people had ever done so.  In 2005, he hiked the Pacific Crest Trail from Mexico to Canada and, in the process, raised more than $85,000 for non-profit organizations.  The above Roanoke Times photo of David and his dog, Max, was taken during an early morning hike up McAfee's Knob in preparation for his five-month hike of the Pacific Crest Trail.